The African Giant Celebrates His Global Acclaim And Success With A Private Album Release Party In Lagos: African’s Largest City 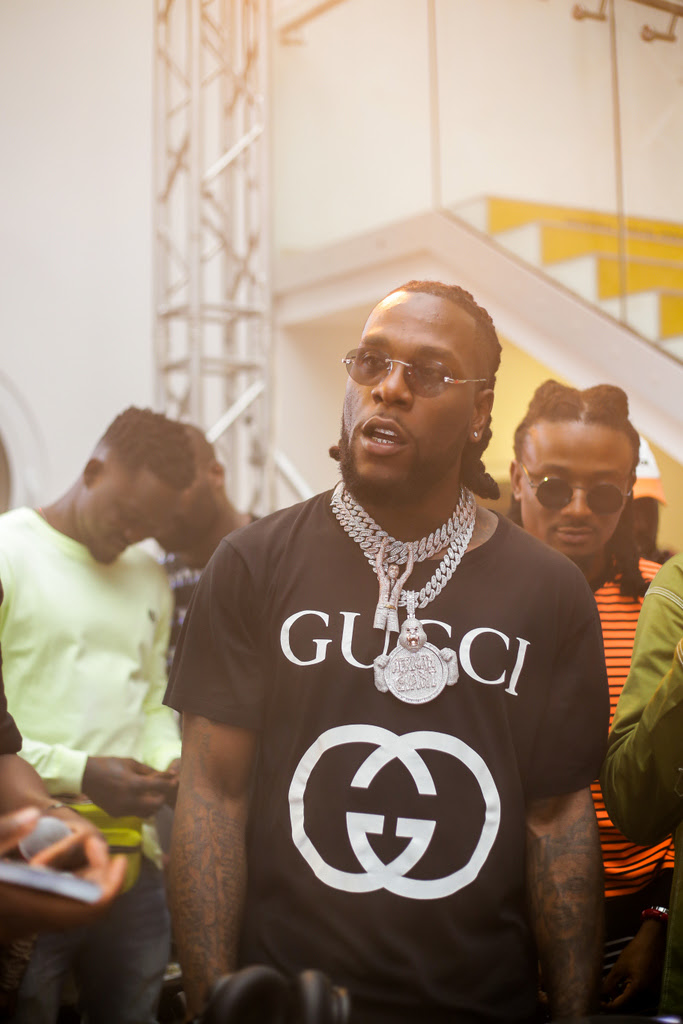 On Wednesday, the 21st of August 2019, Burna Boy brought home the celebration of his widely acclaimed album, African Giant. After launching the album in Los Angeles, New York, and London, the Don Gorgon rounded up his series of release parties at the ‘Ultra – Modern’ Ferry Terminal of LASWA (Lagos State Waterways Authority). Accreditation of guests began at 8:30 pm, with many industry veterans and executives joining in on the party to celebrate the African Giant.

Burna Boy along with his entourage arrived in true South-South style-on a boat. His father, “momager”, his sister who doubles as his stylist and grandparents were also in attendance. The crowd burst into piercing screams and uproars as he made his entrance. He addressed the crowd showing his appreciation for all the fan love, saluted the veterans and old-timers who paved the way for him and thanked everyone who believed in him and got him to this point in his career. Before the party proceeded into major vibes and ‘turn-up’, he reminded the crowd that they were all African Giants. 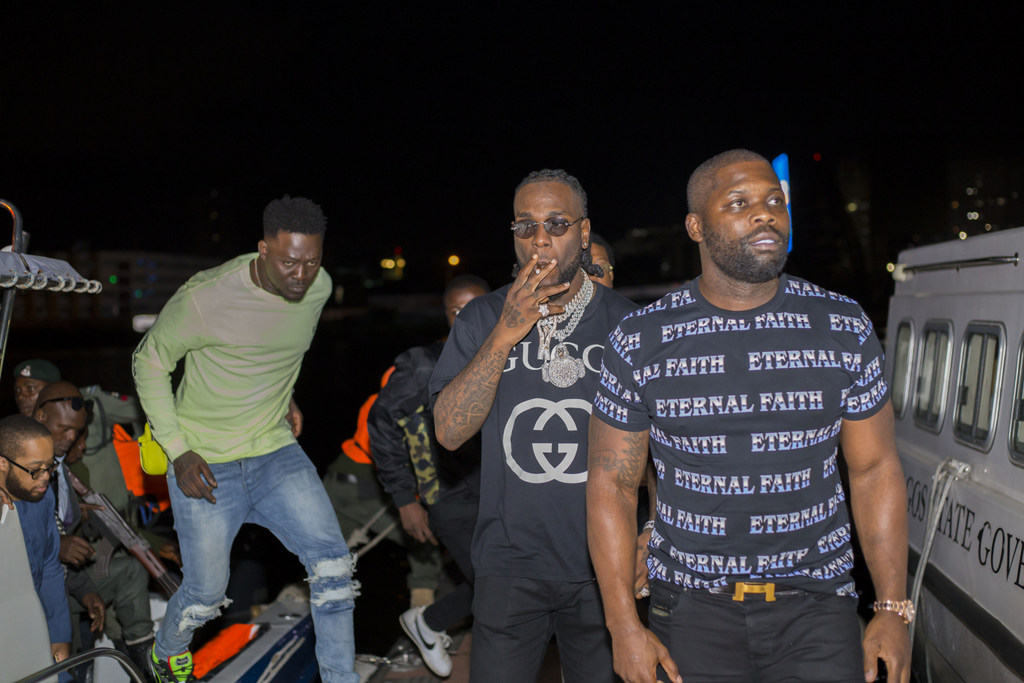 The party was powered by Trace, Martell, and Boomplay (the music sharing platform where the African Giant album just crossed 1 million streams). Hosted by Kunle “Shody” Oshodi – Glover with Sensei Lo opening for DJ Spinall; who was the official DJ for the party. The release party was vibrant throughout. African Giant Bills were circulated through the course of the party which concluded shortly before midnight and then the afterparty moved outside to W Bar Lounge, just outside the venue by the seaside. 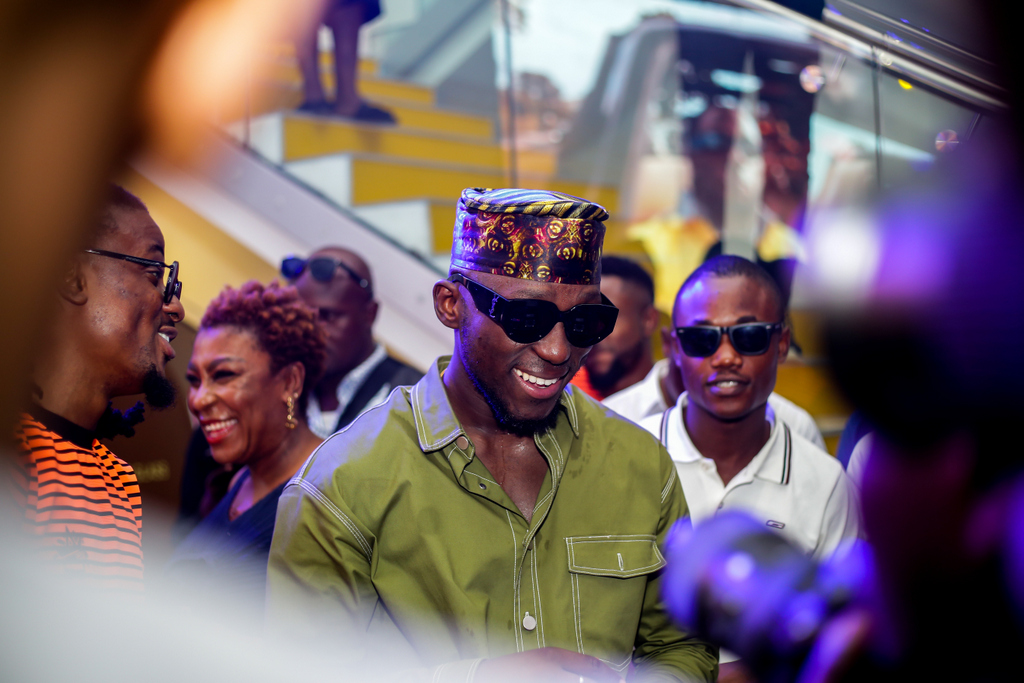 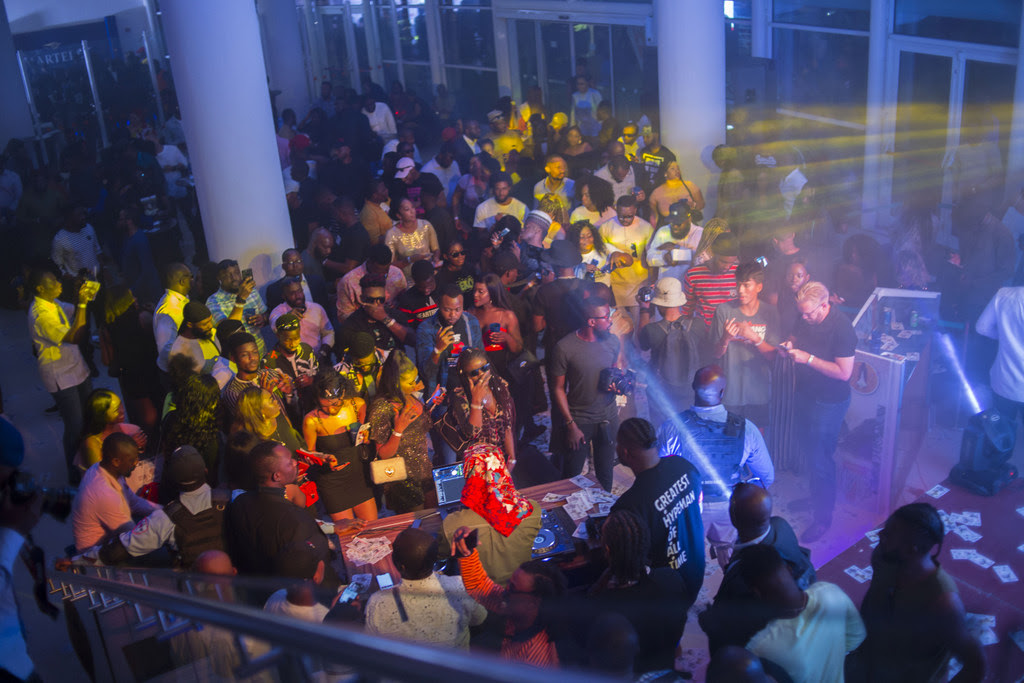 For exclusive moments from The African Giant release party in Lagos.
Check Here »

Previous: My Role Model Is Moesha But I Have My Own Style – Scaroviana
Next: WATCH: Kwesi Arthur – See No Evil (Official Video)