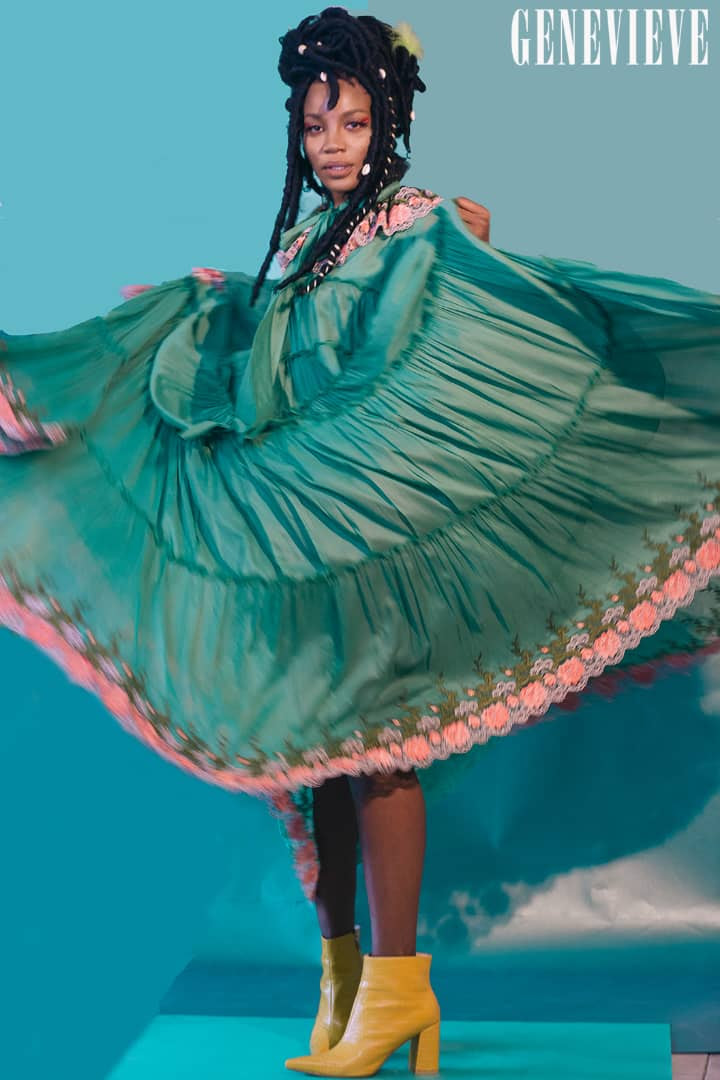 In their exclusive interview, the Right Now crooner spoke on her recent Gimme Love remix with American singer, Teyana Taylor, her nomination for a lead actress award for her role in Lara and the Beat, as well as her upcoming EP.

She also sheds more light on her newly found flair for acting and what working with Aristokrat Group is like.

You can read excerpts from the interview below:

Genevieve Magazine: Your Gimme Love remix, featuring Teyana Taylor, works in a way that I think a lot of people didn’t realize it would. How did you know that Teyana would be a great addition to the already great song?

Seyi Shay: Teyana has a great voice, a lot of sexiness and a lot of attitude. My team and I agreed that she would be the perfect female collaboration for those very reasons. She also has a strong female fan base and we wanted to tap into that.

Genevieve Magazine: In keeping with Nigeria’s rise on the international stage, how important do you think these sorts of collaboration are in bridging the gap between Africans, Nigerians, and the diaspora?

Seyi Shay: I think it’s extremely important. This way the rest of the world will see Africans as more of global stage competitors rather than just “Afrobeats artistes”.

Genevieve Magazine: You stepped into the acting world with a leading role in the 2018 film Lara and the Beat, for which you earned Leading Actress nomination. What was that experience like, in comparison to recording a song in the studio? 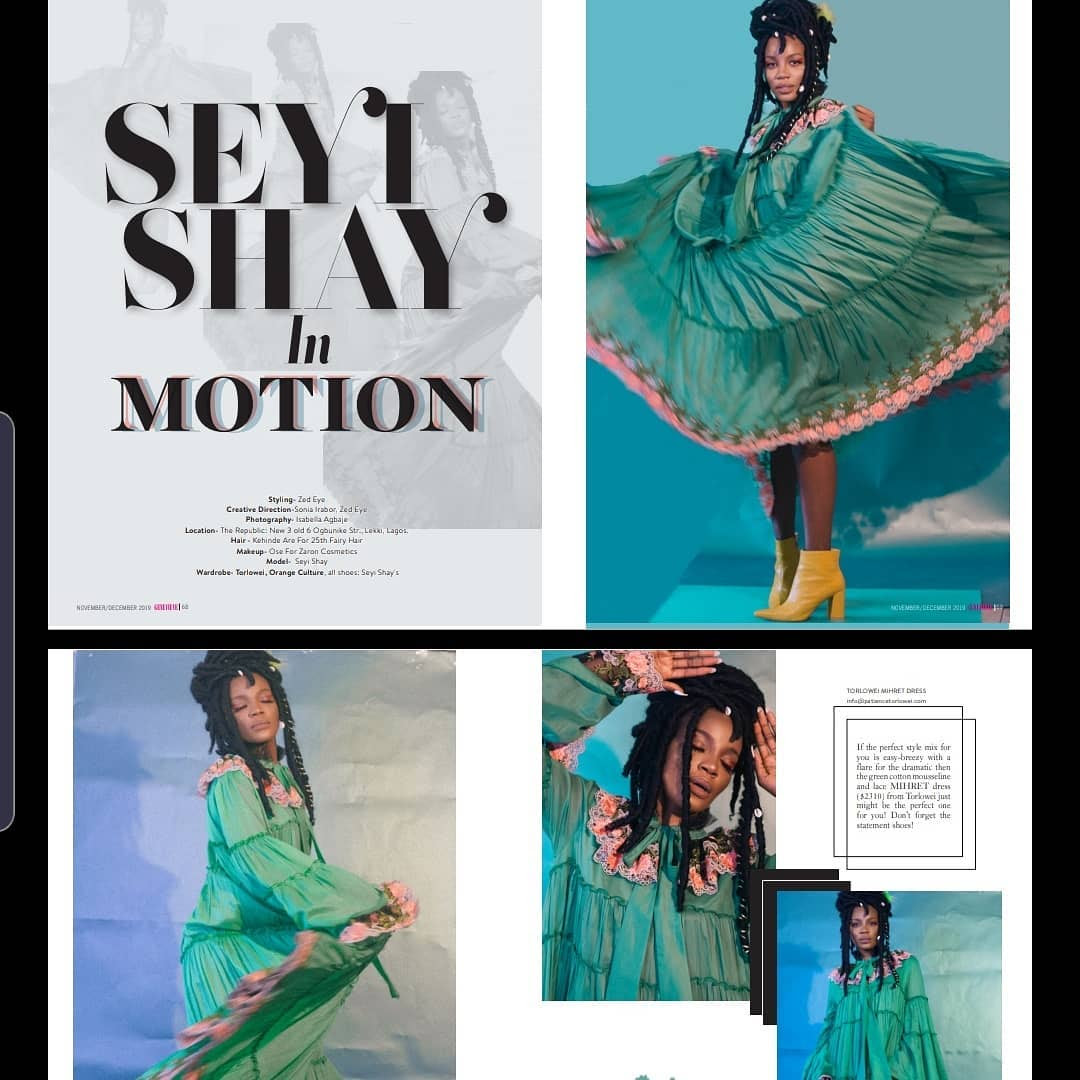 Seyi Shay: I definitely much prefer singing as it’s my first love. Acting is hard and strenuous but I enjoyed every minute of the process. I would definitely do it again. I’m so honored to have been nominated as Best Female Actress in a Leading Role, at the AMAA’s. 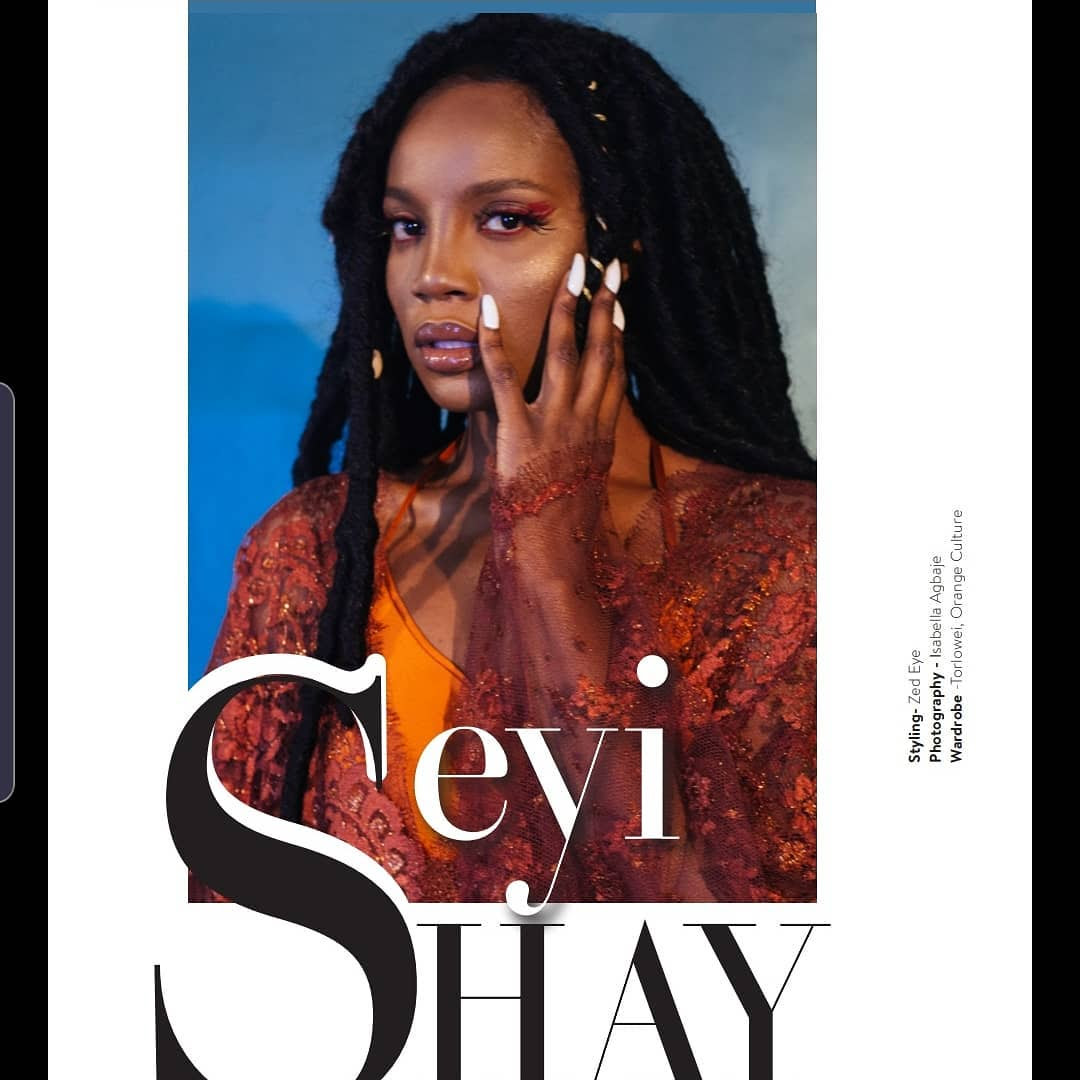 Genevieve Magazine: Do you feel like acting is something you’d not only do again but carve a career path in?

Seyi Shay: I think I would definitely do it again and probably more frequently in the future, once I’ve fully established my music career.

Genevieve Magazine: You’re currently working on your next project. What can we expect?

Seyi Shay: I’m putting the finishing touches on my second EP. Gimme Love was the first single from the project so expect that level of delivery on this body of work.

Genevieve Magazine: What space would you say you’re currently in, mentally, and how has that influenced the music on your next project?

Seyi Shay: I’m in a good space mentally. I’m happy, healthy and hopeful. I have a great new team called the Aristokrat Group and a great international team who have been working together tirelessly to ensure we get our desired results over the next couple of years.

Thanks for reading from our site Vibezafric.com; Kindly subscribe for notifications more update. Remember to share and send us your contributions!.