Ghanaian Musician, Agbeshie is diversifying his portfolio and it looks like he has a special interest farming.

The Wrowroho hitmaker, arguably Ghana’s most prolific in recent times, was spotted on a Tomato farm in a pictures available to Dklassgh.Com 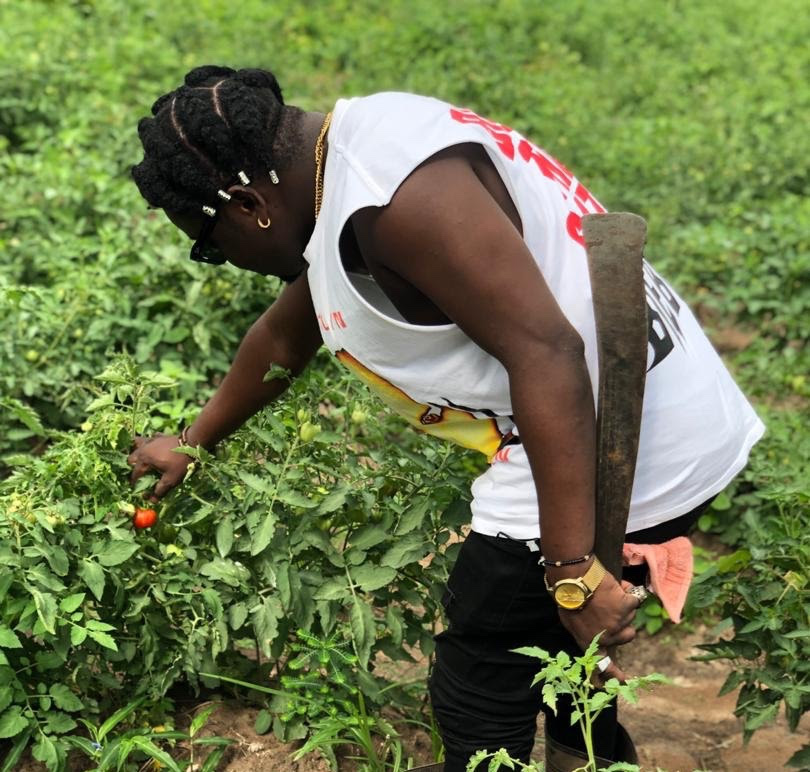 Agbeshie, for a while now, has taken to agricultural farming and he is not ashamed to show it off as many will see farming as a dirty job.
According to our reports, the Musician had earlier organised youth to help him on his farm at an area in the Agortime-Ziope District
He revealed that he had start planting Tomatoes on 20 acres of farmland, but will be expanding “to 50 acres soon”.
He shared the photos on social media with the caption, “Organized the youth this morning in the Agortime-Ziope District to get into agriculture. We have started with 20 acres of Tomatoes and hopefully will increase it to 50 by the end of the year.”
Agbeshie is calling on investors to come on board so they can be able to Expand the farm in order to create job the youth in the District.
See more photos below 👇👇 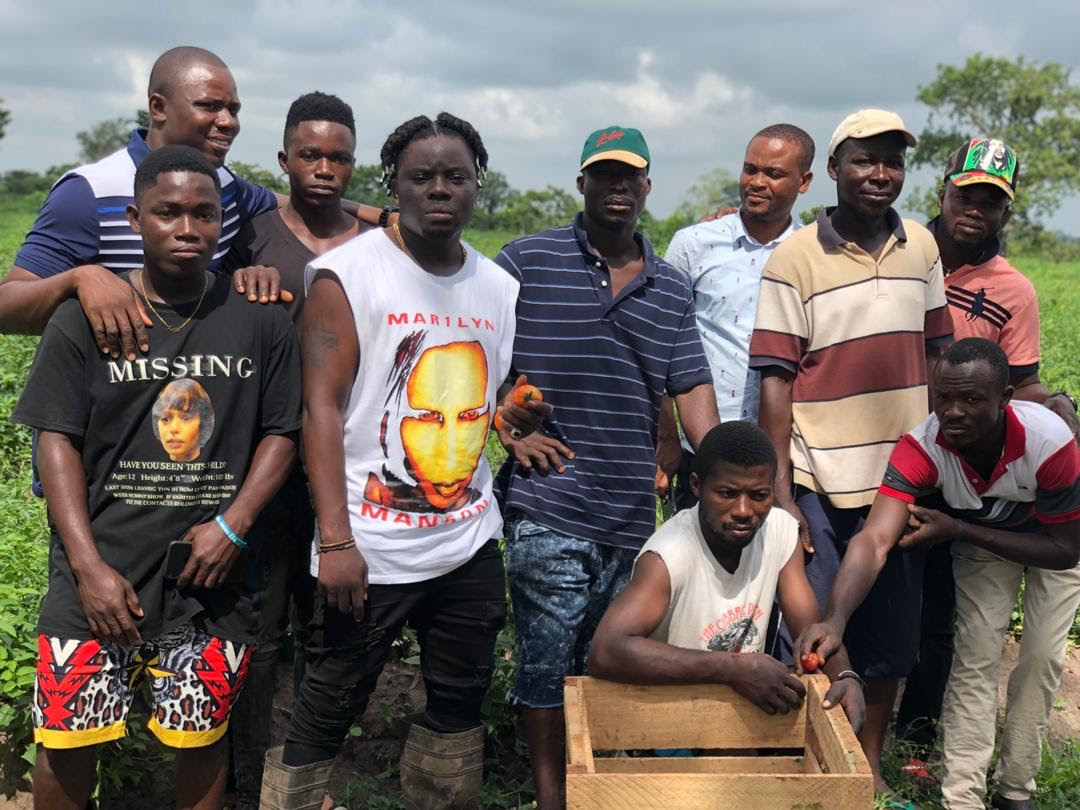 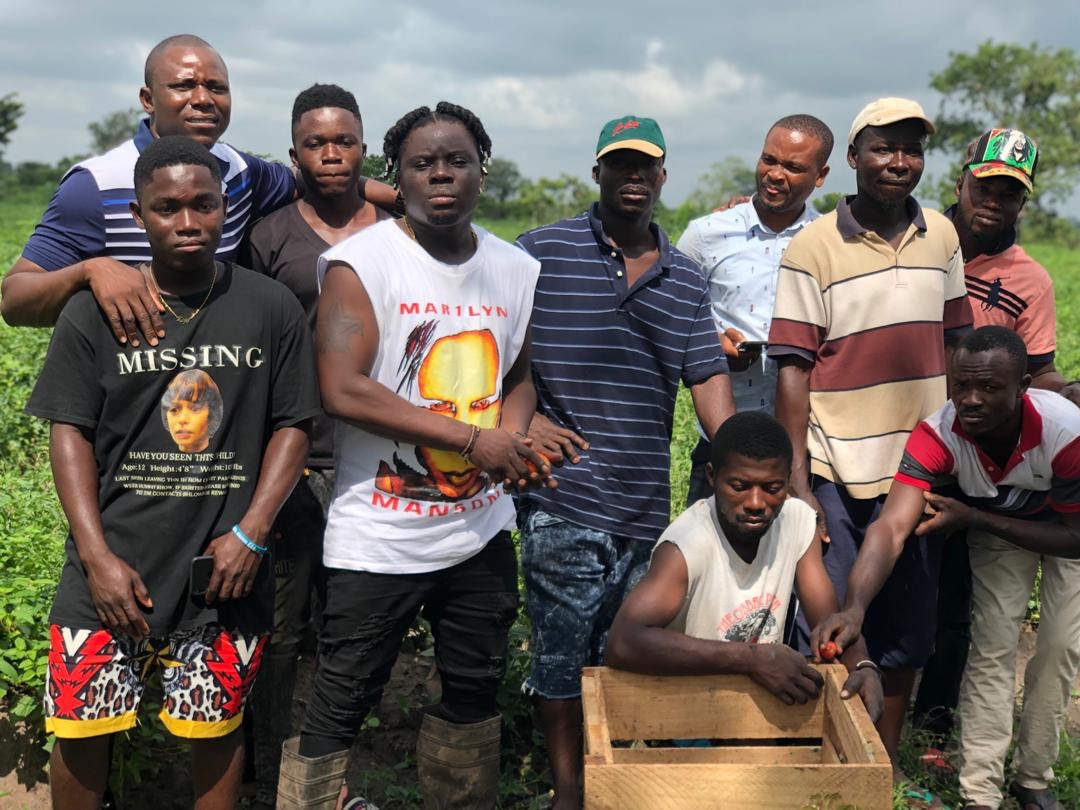 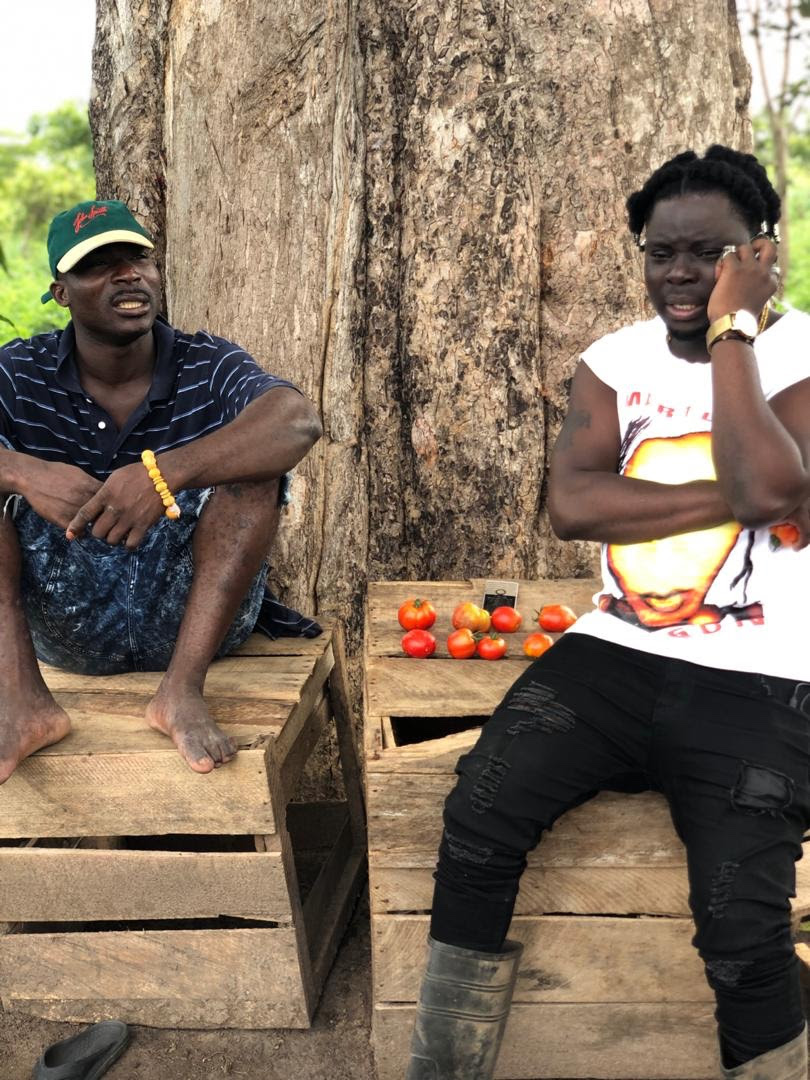 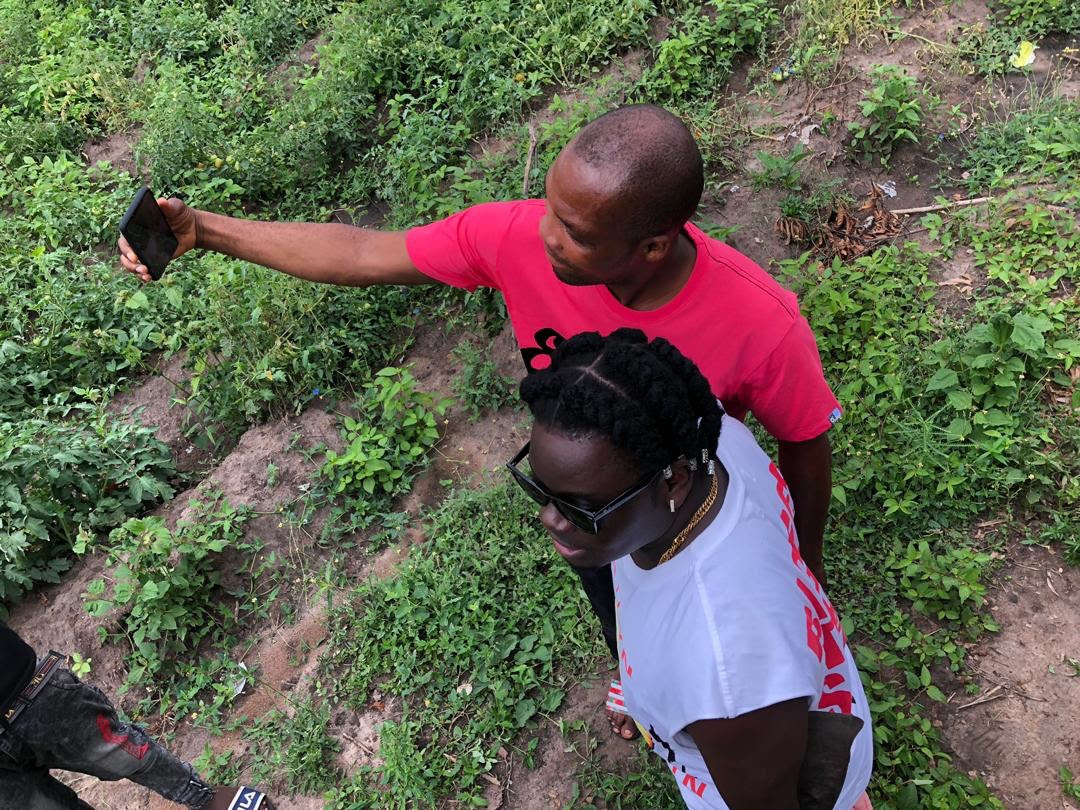 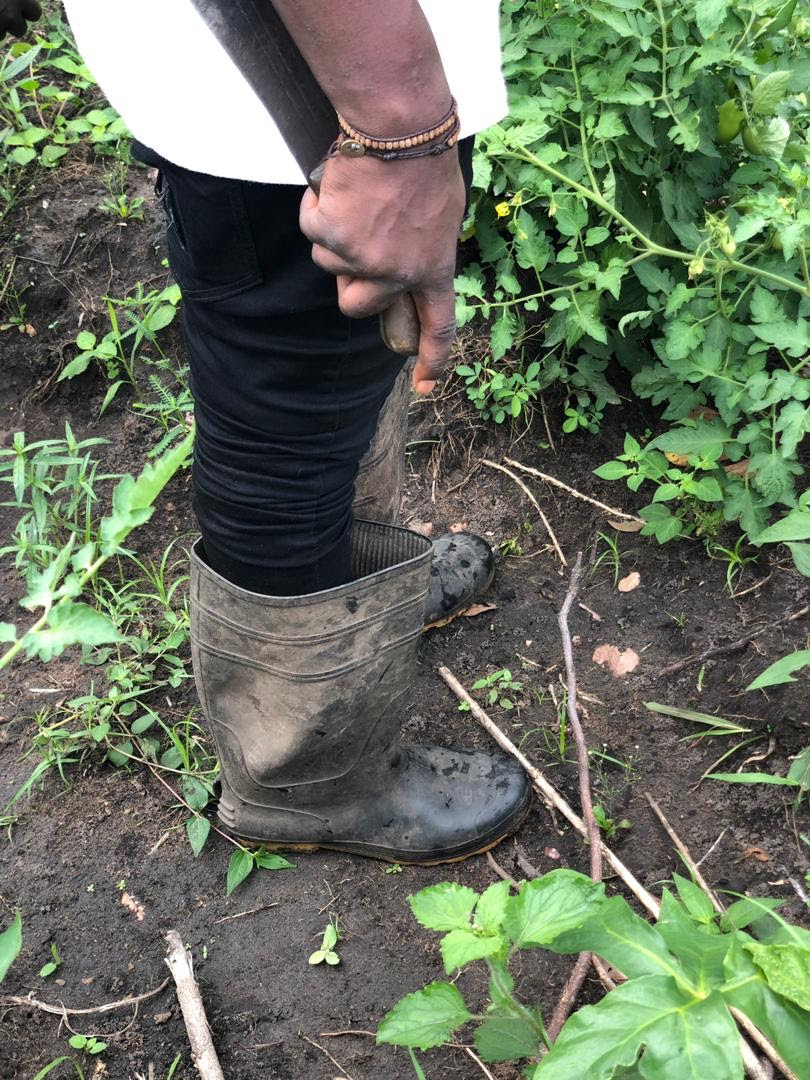 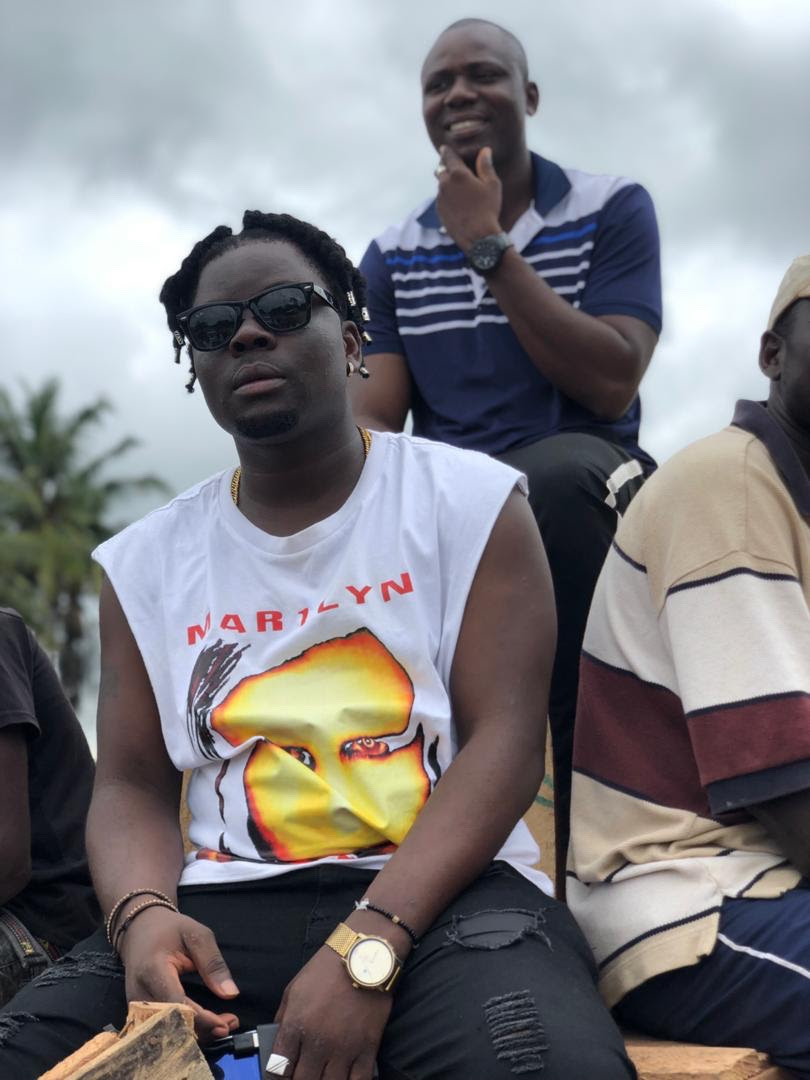 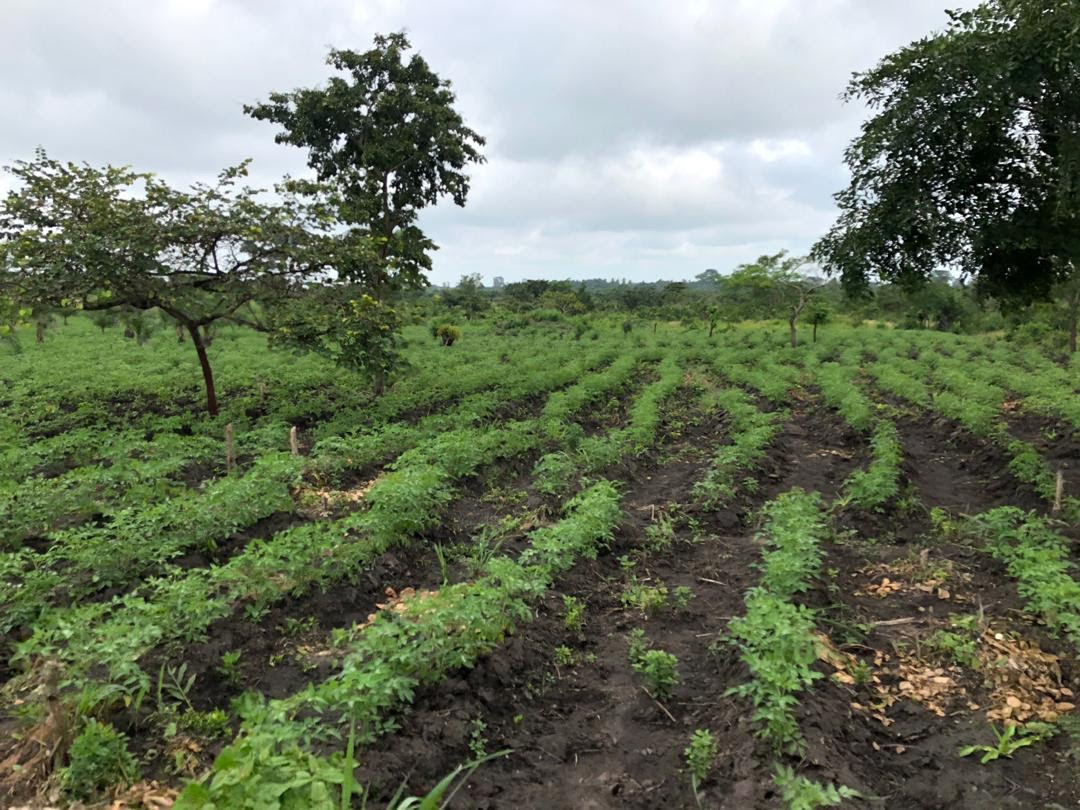 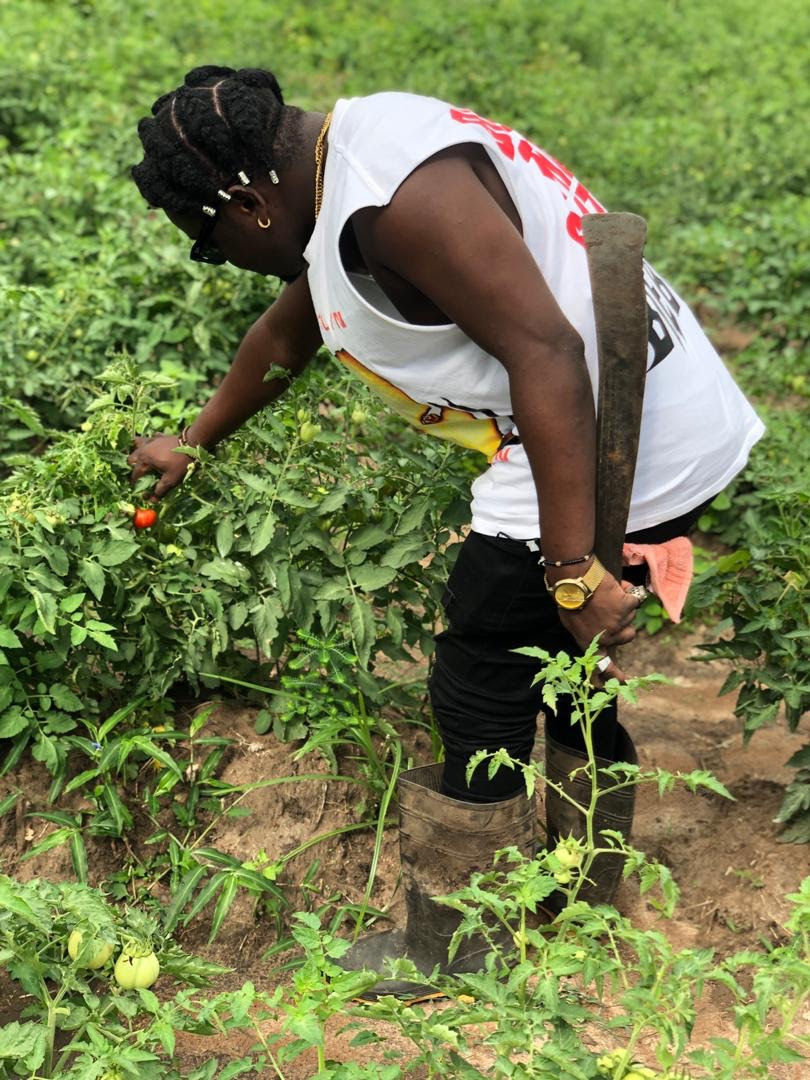